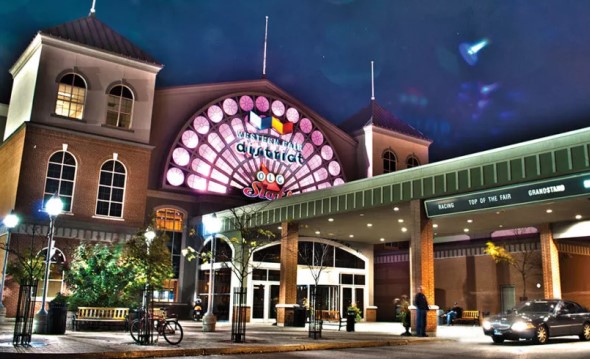 Several of the most influential casinos in the eastern province of Ontario decided to rebel, since no additional agreements were signed between Unifor and the Canadian company that deals with games. But the very next day, on Saturday, this corporation still decided to conclude an agreement with the Unifor trade union, which contained several points that it was strictly forbidden to rebel. After all, this state of affairs can negatively affect the entire sphere of casino games and their further activities.

According to the report, this riot was not spontaneous, as it was prepared in stages. The whole process took place as follows. First, on July 18, a group of casino employees gathered, who decided among themselves that if these agreements were not signed, then this quiet discontent would grow into a loud scandal. They said that more than 1,000 people will take to the streets to riot on Saturday morning.

When Saturday came, an official source confirmed the conclusion of a deal between these casinos and the corporation. Other committees participated in this process, such as Woodbine Casino, Great Blue Heron Casino and others.

The problems were practically solved, as six casinos agreed with the company, but two casinos (Ajax and Pickering) could not come to a general consensus, so the dissatisfaction of employees in these places still continued.

Many information resources state that the signed treaties need to be revised and fully ratified before they enter into force legally. The course of the entire transaction is unknown to anyone. However, based on some sources, the main problems that the staff of these casinos want to solve are financial issues, namely with pension payments, wages and social benefits.

As it’s known, during the coronavirus pandemic, casino workers in Ontario did not stay at home, but worked as usual, thereby risking their health and lives. Now that the situation has improved, they want to make their profit.

The head of Unifor, Lana Payne, when she learned about the threat of large-scale discontent and strikes from the casino staff, said in her interview that this is unacceptable, this should not happen. That is, she took the side of the affected employees, expressed support for them and said: “It is you who make the casino successful and in demand, so this is your profit too. Only after the salary and social benefits are at a high level, the atmosphere in the gaming sphere will be favorable for all its participants, and not just for some individuals.”

International experts who are closely monitoring the situation in Ontario believe that the remaining casinos will sign new agreements within two weeks. Thus, after the ratification of these documents, we will be able to learn more about it in various information sources.