According to the court’s decision, a visitor to the casino will receive his deposit back 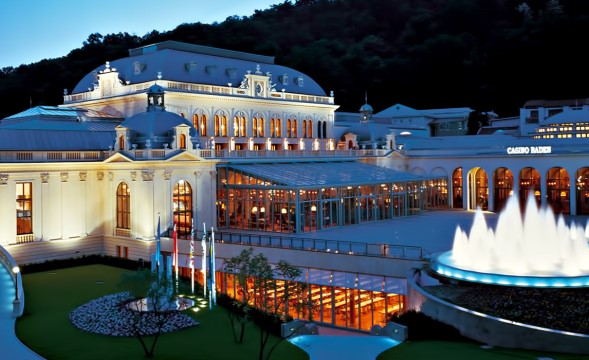 The user of the website of one of the online casinos, who visited this site from 2018 to 2020, received the right to demand from the operator an amount of €26,000 ($27,500). This is the decision of Frankfurt’s Higher Regional Court. This operator did not have a license to work in Germany.

How it all started

Initially, the online casino website was written in German and registered in Gibraltar. The decision in favor of the player was made in September by The Gießen Regional Court, as well as Frankfurt’s Higher Regional Court after that.

The main argument that was stated by the player was a violation of the State Treaty on Gambling, since the player transferred deposits.

The Court drew attention to the plaintiff’s ignorance about the ban on the operation of online casinos on the Internet and made a similar decision as the Gießen Regional Court. The work of online casinos in Germany began after the approval of the law on taxes applied to online slot and poker.

Innovations in German legislation have made it possible to expand the sphere of gambling, in particular online gambling, starting from February 2022.

This case is not first

The precedents of violations that caused the monetary refund are far from new for the courts of Frankfurt. A court hearing on a case like this took place in April. The defendant was an online casino in Malta, the amount of the claim was €12,000 ($12,700).

The District Court of Giessen (Hessen) ruled in favor of the plaintiff. The court declared the activities of the Maltese casino illegal because there was no regulation of the online casino operation at that time

The plaintiff was supported by the High Court of Frankfurt. The court’s decision is based on the casino’s lack of a license and a ban on accepting money from players.

This trial became known from the publication Spiegel. According to the magazine, the online casino was owned by Entain Plc. Group.

As its argument, the online casino announced the fact that the client saw the clause about the lack of regulation of online gambling in Germany, as well as that he was informed about the game on a website registered in Malta.