How the Star Sydney Casino received $1.3 billion, but violated the laws. 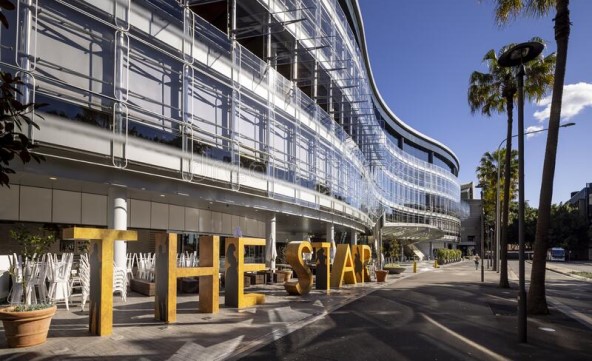 A rich man from China, who is considered a Chinese agent, accused of «threatening national security» and for whom the Australian borders were closed, for 8 years, starting in 2010, made gaming contributions to Star Casino Sydney totaling 1.7 billion Australian dollars (1.3 billion US dollars). But the casino did not contact the Compliance Team to check this player.

The authorities of New South Wales launched an investigation with the involvement of casino staff, and after a week and a half these facts became known. The cancellation of Star Entertainment’s Sydney gambling license is being considered. The charges brought against the casino include flouting anti-money laundering rules and doing business with junket operators linked to organized crime.

In February 2019, Huang Xiangmo, a multimillion-dollar real estate owner, was refused Australian citizenship upon conducting corruption schemes in the political sphere of Australia, and residence was also prohibited.

It is believed that the millionaire cooperates with the Communist Party of China, providing data and influencing various people in the rest of the world.

A millionaire from China made a contribution to the casino for an extremely unusual amount, but played only part of it. From this, the lawyer concluded: perhaps not only Huang could play for this money. It is quite possible that someone else could have used this money for the purpose of playing at the casino or for any other purposes.

The NEW Independent Commission Against Corruption (CC) suggested that an illegal transfer made 7 years ago to the state Labor Party account was most likely made through the Star Sydney Casino.

According to ICAC, one of the employees left a bag with $100,000 in cash in the Sydney office of the party.

Houlihan did not deny suspicion of Huang’s operations. However, according to him, he was not approached with instructions to check this player. Until the investigation itself, he did not think about this.

Michael Brodie, in an email correspondence dated December 9, 2017, described Huang as a VIP client, emphasized his lack of criminal records and violations of the law that may be related to gambling. Michael Brodie stressed that he does not find any reasons for Huang’s refusal to visit the casino.

The counsel noted that the reputation of Star clients should not be tarnished, the absence of criminal records is only one of the components.

At the same time, as recorded from the words of casino employees in one of the protocols from 2018, Huang presented Chinese passports in three different names, proving his identity. But the casino was still open to him.

As one of the civil servants said, many Chinese have several passports, this phenomenon is common among them. In his opinion, most Chinese citizens do not know the exact date of their birth, so they indicate them differently in different passports.

After the Australian government banned Huang from entering Australia, according to the legal adviser, the issue of whether to block Huang’s account or provide it to others was discussed. Why was the account not blocked by that time? Because Huang committed not criminal, but political crimes.

The process is still ongoing.