The loss of The Star Sydney license is quite possible 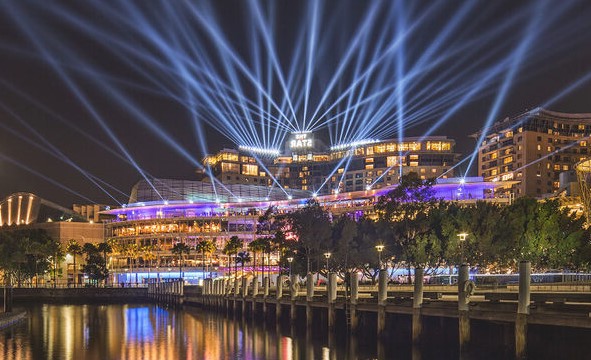 The Star Sydney misinformed the National Bank of Australia, conducting transactions with $664.2 million.

New criminal details of the story about The Star Sydney at the New South Wales resort have emerged. Paulina Dudek, Assistant Treasurer of the Star Group, misinformed National Australia Bank about large transfers. This became known during a process held by the Independent Authority for Alcohol and Gambling of New South Wales.

Verification of payments made

Dudek reported the falsity of the information she gave to the Bank of Australia at the first meeting. At the first interrogation when she was asked about unusual operations she told there was the payment for the hotel room. However, the audit revealed 156 payments through the China UnionPay system. In total, payments were made for AU$900 million ($664.2 million).

After the question about anti-money laundering and anti-terrorism laws Dudek said she was only superficially familiar with it.

According to her testimony, she took up her current position three years ago. And a year later, she was aware of the operations amounts.

Dudek denied her role in these operations, according to her, she was aware of the senior management involvement, but believed it was impossible to go against the actions, which began to happen many years ago.

The loss of The Star Sydney license is quite possible

Proceedings in the Star Sydney case, which continues to this day is the result of Adam Bell SC check. There is a whole list of crimes brought by Star Sydney, even foreign interference here, because high-rollers from China brought cash flow, they were allowed to do this, despite their connections with the criminal world.

Few days ago, Philip Crawford, Chairman of the Independent Alcohol and Gambling Authority (ILGA) New South Wales that Bell will help to find out if Star complete the rules. He will also make a decision if they should take away the license from the company.

According to him, Star left its traces in various suspicious cases, the Authority is convinced that the audit of the organization will allow analyzing its work and contribute to improving the condition. Bell must submit the report by June.

Excepting for this case Star must figure out with something else. For example how to work with Sun city, junket operator. The authorities are very closely monitoring the partner of this operator, Crown Resorts.

So many violations of the laws were recorded in Crown’s work that this organization found itself in a position similar with Star’s one. According to CEO of Crown, Steve McCann, casino restoration efforts doubled.