Income growth in the gambling sector in Pennsylvania 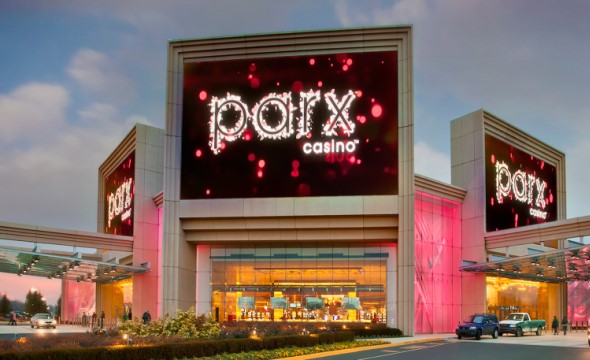 The gambling sector received 24.1 percent more income in March 2021 than in February. In January, income in this sector was higher.

By the end of February 2022, the gaming business in Pennsylvania collectively received income of $375.7 million. Compared to last year, the increase was 24.1 percent. However, a month ago the income was $393.1 million, therefore, we have a decrease in profitability. The most profitable month was November 2021, with revenue of $432.5 million. During the third month, the income in the gaming business does not reach the level of November.

What is The Pennsylvania Gaming Control Board? This is the body that controls the profit in the gaming business in the following ways:

According to the results of February 2022, the first place was taken by The Hollywood Casino from The Keystone State, which is served by Penn National Gaming. The racetrack and thoroughbred horse casino gave Hollywood $59.5 million, i.e. since February 2021, income has increased by 42.1 percent. The second place was taken by the casino from Philadelphia, its income is $53.6 million, the bronze medalist has income of $42.9 million.

The “golden winner” in the organizing of gambling is the Hollywood Casino with a total income of $42.7 million. “Silver medal” is taken by casino from Philadelphia, having received $24.5 million, the owner of “bronze” located in King of Prussia and closes the top three with $18.5 million earned.

According to the results of February, Valley Forge recorded about $1.6 million at the Hollywood Casino. At Penn National, $1.1 million was marked, Parx Casino — $819,918.

There was a loss from sports betting in six Pennsylvania casinos in February 2022. The biggest losses are $3.3 million and $1.5 million for two different casinos.