Reel Dania Limited is on the hook 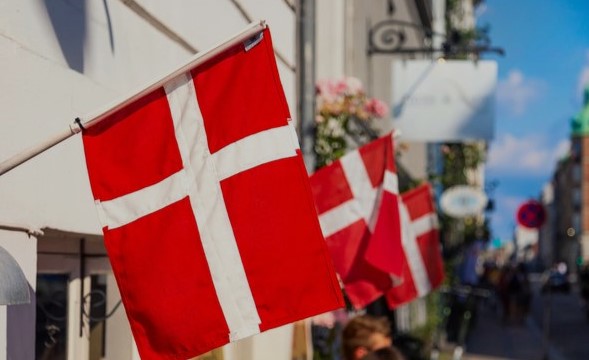 The Danish gambling regulator has found yet another violator of the rules, this time Reel Dania Limited is on the hook.

Reel — Denmark states that it failed to analyze customers to find the source of his income and funds, and flag suspiciously active, as required by antimoney laundering / tax evasion regulations. In fact, they pointed out errors and shortcomings and were warned that next time they might not lead and could not escape responsibility.

A whole story is tied to one user of Reel Denmark Limited, he invested a huge amount of money in 2019s — 2020s. The Danish Gambling Users Regulators was randomly searching in users and they accidentally stumbled upon this player. It is also known that this player in two years contributed like $370000. Which is really a huuuuge amount, but, unfortunately, they did not bother to personally ask this player where he got this money from and what goals he pursued.

The reel has taken steps towards getting all details/ clarifying details. Also Danish regulator reprimanded them and accused them of irresponsible actions and failure to comply with verification measures.

They were also forced to provide all the personal information of this player who is suspected of illegal actions, including his personal data.

It is also known that a Reel passed all the information on January the 18s, which is much later than a moment when regulators themselves found an issue. So Reel — was a full 2 years too late — they were warned to be more careful in the future and do everything necessary in a timely manner.

Reel announced that they are tightening measures internally to report such players and promised that such an incident is not possible in the future.

Security is still the most important and relevant topic in the field of gambling. The issue of money laundering is also not unimportant, people should understand these things and
approach gambling more competently so as not to contribute to further violations, of an operator. At the same time, regulatory authorities became actively monitor a scope of activities of gambling operators and stop violations.

For this, an organization such as the Global Gaming Alliance was created, which combines several companies and, in turn, explains the dangers of casinos/ betting/ gambling and regular games.